Today I had my training on 3D sculpting. My brain is fried!

I naively thought that the the process would be a simple virtual lump of clay that I could mould and sculpt with a stylus.

It would appear that it’s so much more in depth than that, and it felt very much like I was back in my Industrial Design days when I used Solidworks, Pro-E and AutoCAD. To run the software I needed to install it on my desktop because it was more powerful. I felt chained to the computer desk again, when I should be feeling the freedom of making art.

It made me realise how dependent on computers I have become.

Just as I’m writing this, a female blackbird lands in the tree and is chatting away, communicating messages with sound. A new language to learn, or rather an old one we have forgotten in this digital age. A more primal, natural understanding. A time when our goal was simply survival. “A person’s worth is not made by countable riches, but gratitude and blessings.”

I know she is allowing me to channel her message. Just then, a male blackbird joins her and shouts his agreement. His is a fine balancing act. He is still able to be in the moment, sing, communicate and see from a tiny twig atop a tree. He says that a lot of humans only feel this freedom when they can count their numbers and have a larger than necessary nest, filled with superfluous things. I too, am guilty of this.

The female says that moments are so fleeting, changing and morphing, running and spreading, beading like mercury. She says we shouldn’t try to trap them. By holding on too tightly to the present moment it becomes the past and as a result you miss out on the real now.

They have so much to say and I feel so blessed to have been able to spend time with them. I feel overwhelmed with love, like a warm blanket being wrapped around me. They are both together, silent, and I know they have said what they wanted to say.

So, back to what I was saying about being reliant on technology. It’s made me realise that digital is my comfort zone, a crutch to creativity for me. I know I can do it and get decent enough results.

I’d draw physical art without even thinking as a kid, but now it feels so daunting. so scary. What if I’m rubbish? What if I can’t do it? What if I was wrong to give up photography? What if my art dream is just an illusion? (I can see these are blurts!)

Robin appears. He tells me to stand my ground and fight for it. I know he’s right. 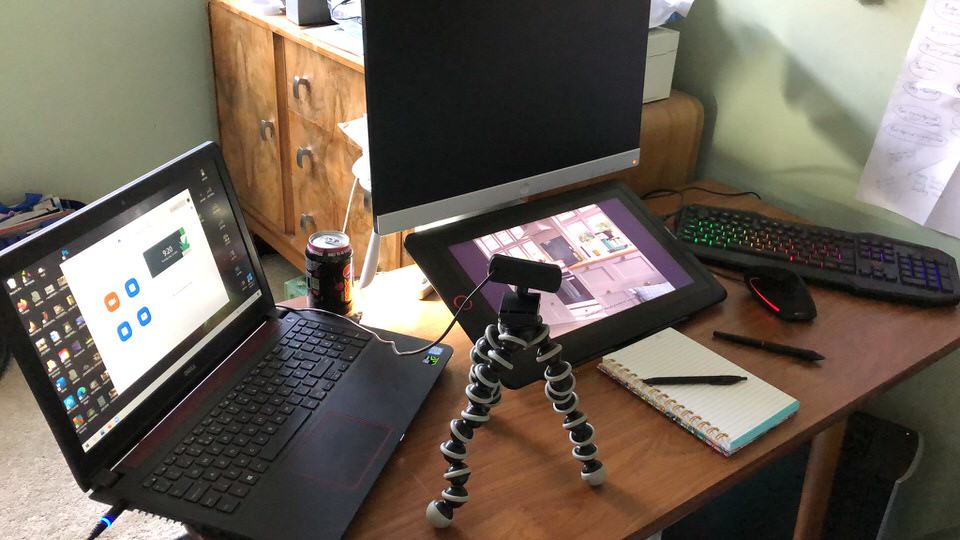 A bad case of The Abstracts