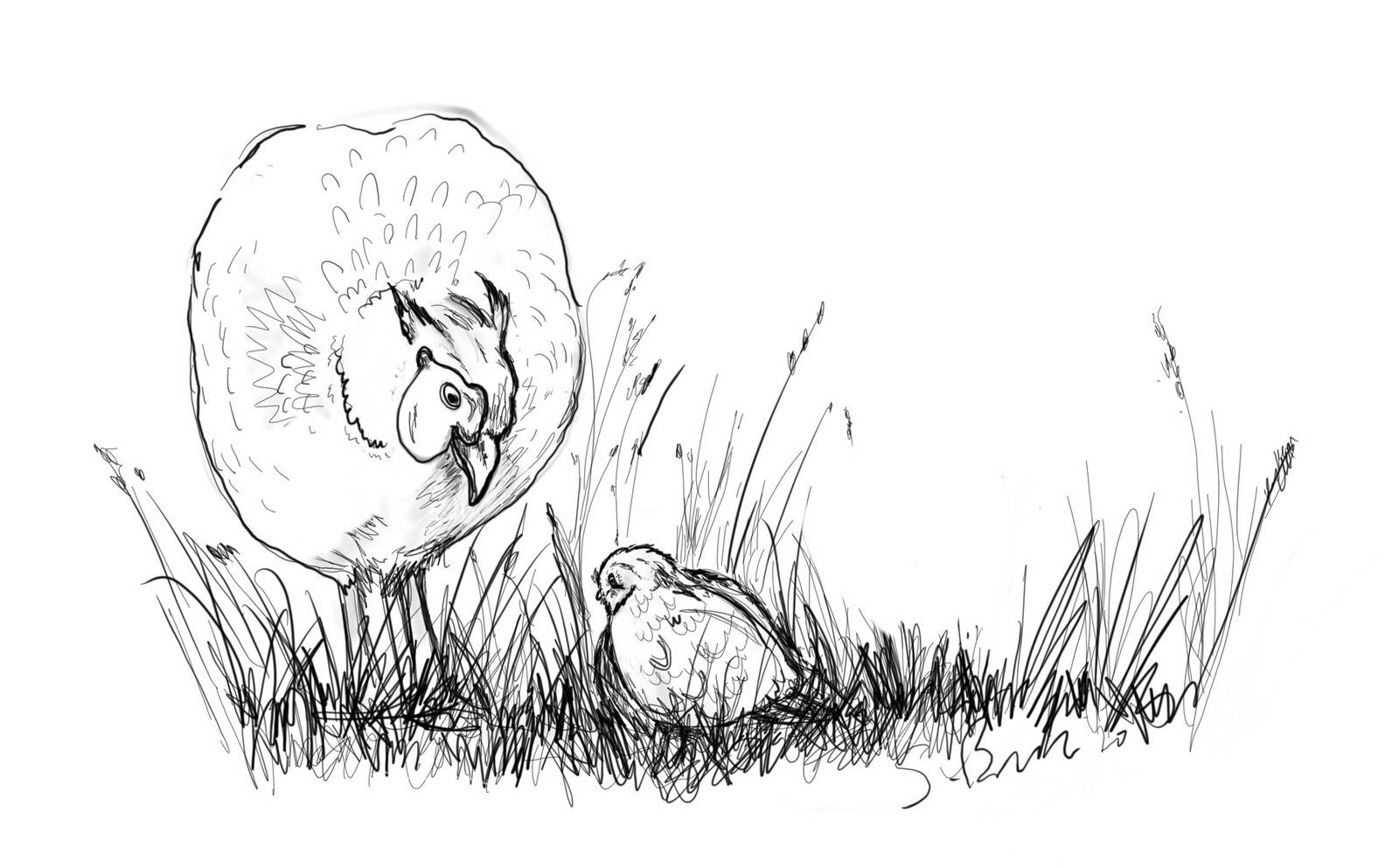 Animals healing each other

Today I witnessed one of the most beautiful moments I’ve ever seen.

It all started when I went to fill up the bird feeders in the garden. A usually skittish wood pigeon was sat on the ground and didn’t bat an eyelid when I jumped out of my skin.

I knew there was something wrong, so I offered him some water, and a strawberry, he wasn’t interested in either, so I crouched down next to him and he allowed me to stroke his chest. Now I knew something was wrong, but I couldn’t see any physical issues and he wasn’t tagged.

Whilst I was considering options he flew straight over me and landed spread-eagled (spread-pigeoned) in the bush at the back fence. He was so still. So I carefully scooped him out and let him loose into the field, where he stayed, not moving.

Do you want to come inside?

After 10 minutes of sitting watching him I decided to try a towel and to bring him in the warmth out of harms way of the neighbourhood cats, but I got the impression he didn’t want to go in, so I left him and sat keeping watch for a while, offering him love and healing should he want to accept it.

Not long after, one of the cows came wandering over to the pigeon, lowered her head and sniffed him before wandering away. I’m not sure who was more surprised, me or the pigeon!

No sooner had the cow reached the other end of the field, than the local Pheasant, who I call Phil Collins, had made his way over to the pigeon, where he proceeded to stay and preen himself. The two were together for a good 10 minutes, before my very eyes, the pigeon got up and walked off!

So Phil Collins, having revived the pigeon, sat outside looking tired and woozy for a few minutes before carrying on his way.

What’s even stranger is, the week before I’d been sat in my garden practicing Reiki and in the field behind, in the same place, was Phil Collins, sleeping away and he hadn’t been there when I started.

Could it really be that the cow had conversed with the pigoen and then went to let the pheasant know, and to come and help? 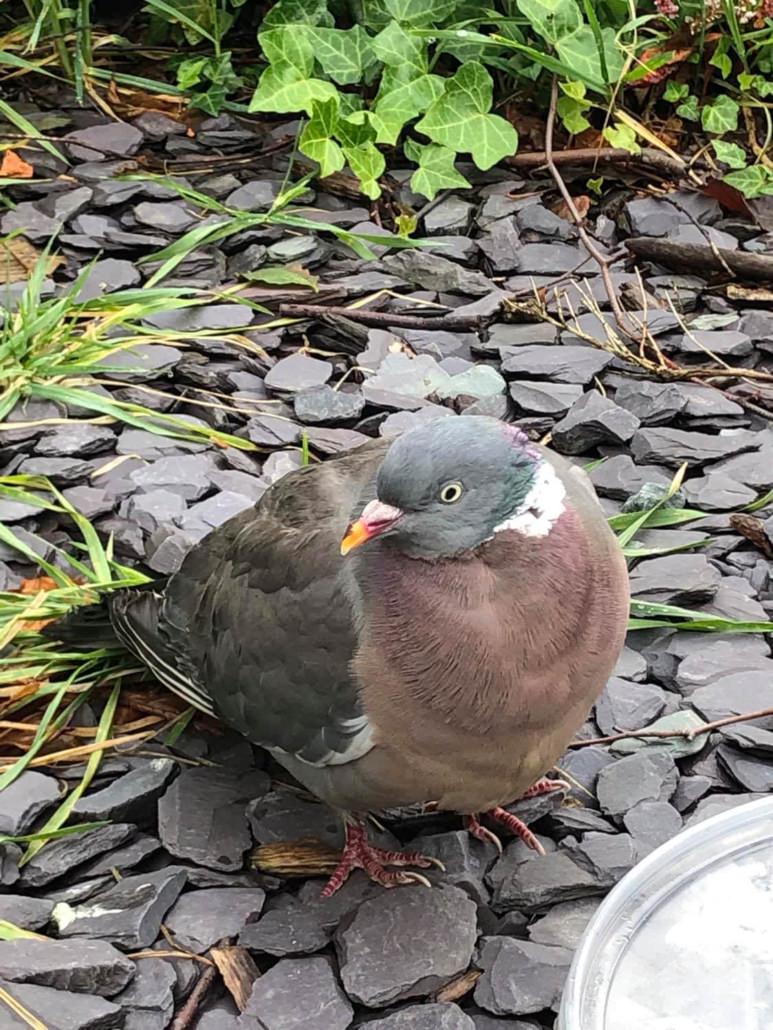 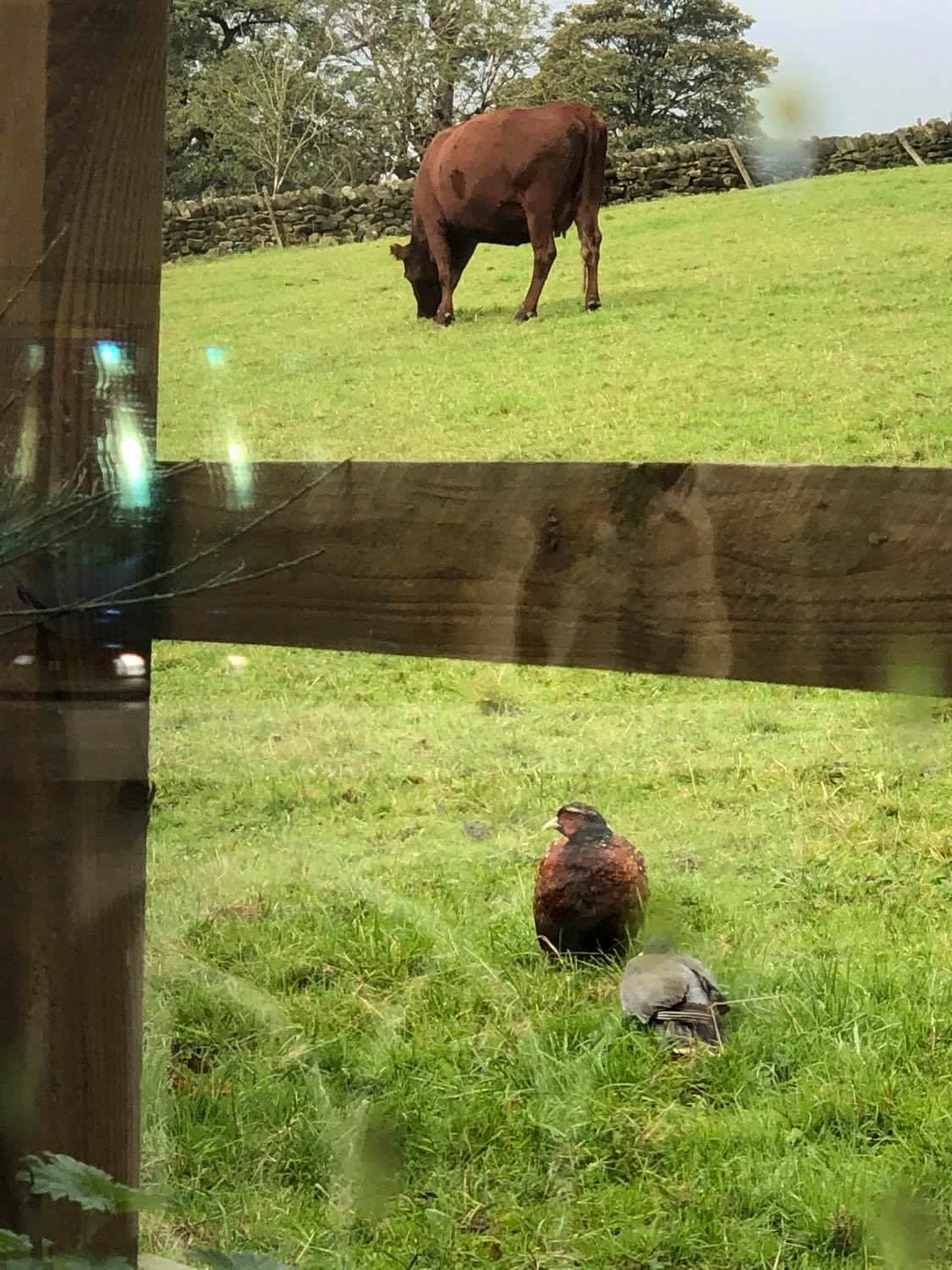 The pigeon, the cow and the pheasant 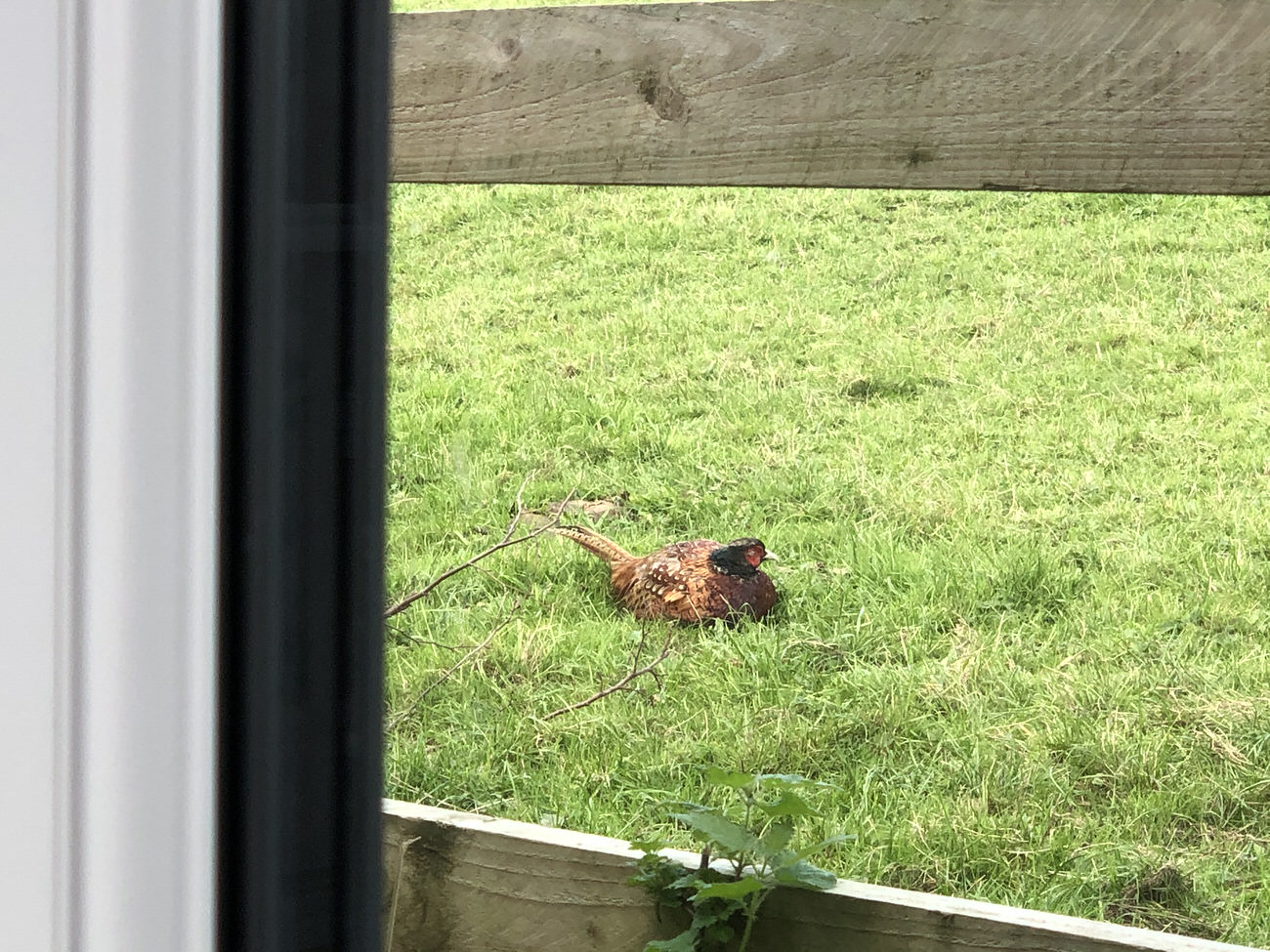 The pheasant the week before enjoying some reiki

B is for Blackbirds
Scroll to top