After having my mind opened by a psychic evening a few years ago, I looked into mediumship and started going to my local wellbeing centre as a result, where I’ve been developing since.

My friends who run the centre decided to launch a commercial side to their business and were running a course for a business and I’d offered to take some professional shots for them for their marketing.

After the event, the lady who had booked them told us a story about her elderly father, who had been in the garden when a Magpie had appeared and duly followed him towards the back door. The gentleman received a feeling that the magpie was tired and asked to come in with him for a rest. Her father went inside and sure enough, the magpie followed him and they sat together on the sofa.

At the time I heard this story I was both enchanted and sceptical in equal measure.

However, when we got outside, there was a single magpie feather by the car door. Incidentally, the first one I’ve EVER seen!

Well I took that as a sign and started looking into animal communication and that’s how I ended up on this particular path. I’ve always been close with animals and nature and the very idea that we could communicate with them just blew me away. My closeness to animals has always come from love, caring, loyalty, friendship and respect. 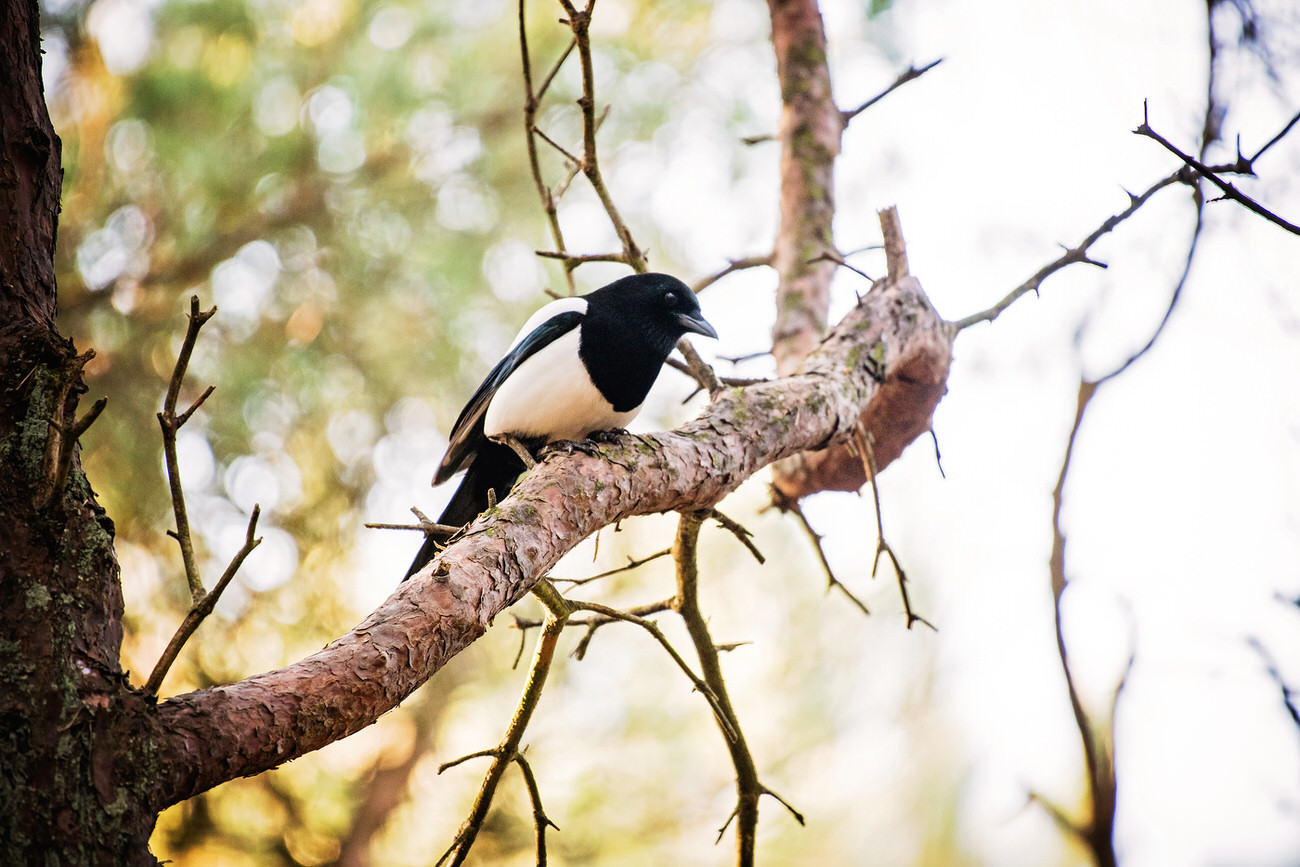 2 leaves dance across the road.
Scroll to top