God is in the Pringles

So after my amazing experience of the bluebells a few days ago, I decided to go on some walks to see if I could feel any connection to the elementals.

I’d been told last year that I would photograph elementals, and again this year by someone else that they wanted to connect with me. That they weren’t happy with how they were portrayed by us humans – that they are neither Disney sickly sweet, nor the evil tricksters from the underworld.

Now I know nothing about any of this, so I’m coming at it from a fresh perspective, and yes, still a little cynical courtesy of my adult wet blanket telling me to stop being silly and grow up. I assume (rightly or wrongly) that a lot of the information surrounding them is folklore and fairytales, but I didn’t want to research in case it swayed my opinion.

So, armed with the intention of being open to them, off I went… 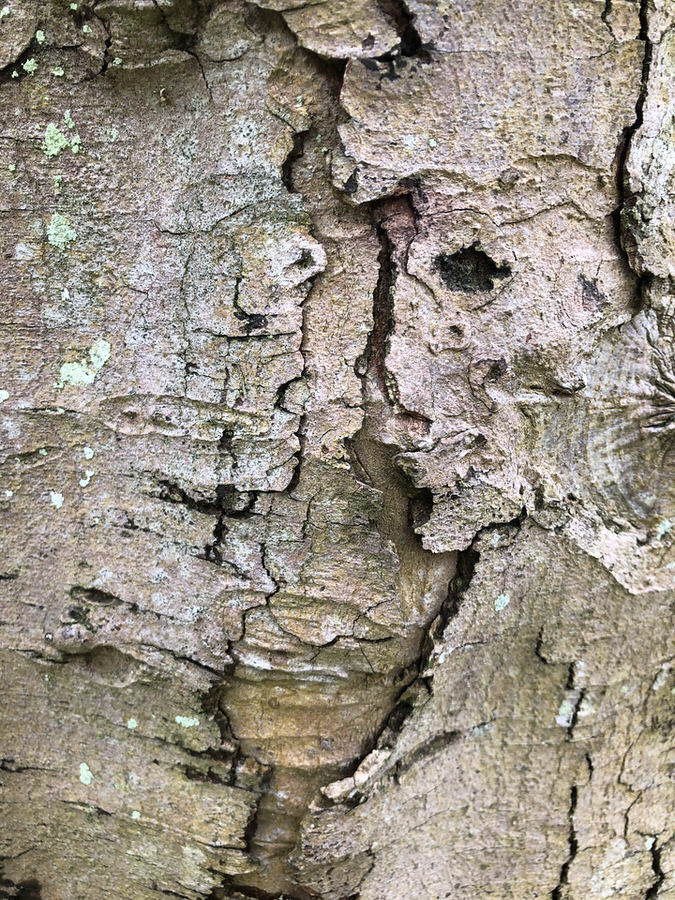 Well I saw a few things that stopped me in my tracks, so I photographed them on my phone. As I’m walking through the woods and spotting more and more, I receive some messages;

The leaves act as springboards when the rain drips off the end, launching whoever may be standing on them into the air.

They brush the wolves’ tails and polish the fox’s nose as they sleep before curling up with them to slumber.

I adore the idea of this, whether my imagination was running away with me I don’t know. I hope not.

As I’m walking home I consider all the photos I’ve taken that I’ve seen a face in, and it reminds me of something I’d seen in the past about an image of Jesus being in someone’s crisps, and it made me think perhaps I’m only seeing what I want to see.

When I got home there was a single feather in the middle of my doorstep. That’s only happenned once before and it was proven to be a sign by the events that surrounded it.

Anyway, here’s some photos, you decide for yourselves.

The first image is a screenshot of some drawings I did based on some photos I’d taken previously that I’d seen things in. 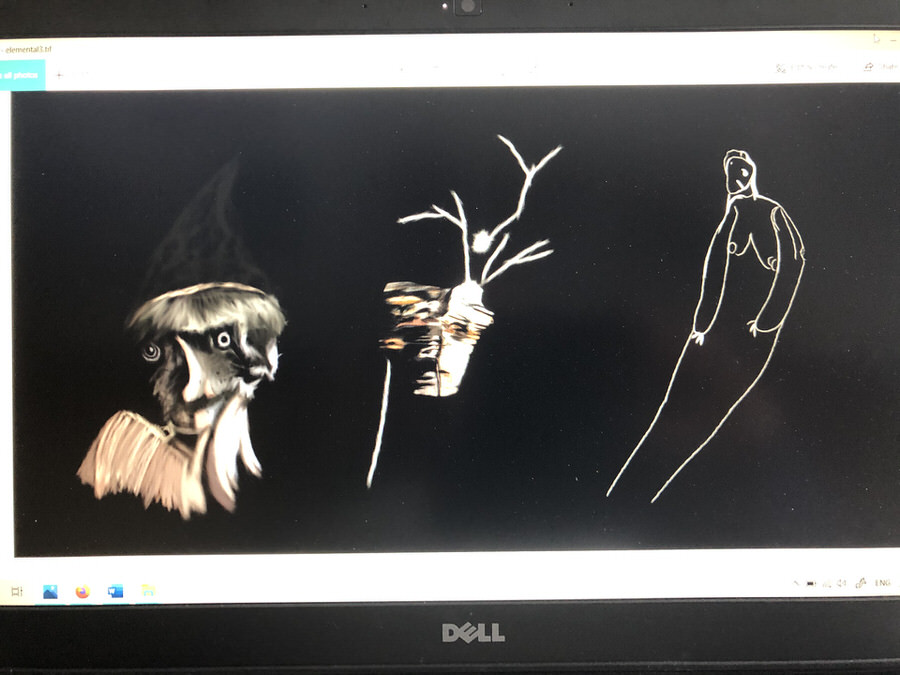 I’ll name that tune in one
Scroll to top