If I could talk to the animals

If I could talk to the animals, just imagine it
Chattin’ with a chimp in chimpanzee
Imagine talking to a tiger, chatting with a cheetah
What a neat achievement it would be

If we could talk to the animals, learn all their languages
Maybe take an animal degree
I’d study elephant and eagle, buffalo and beagle
Alligator, guinea pig, and flea

I would converse in polar bear and python
And I would curse in fluent kangaroo
If people ask me, “Can you speak rhinoceros?”
I’d say, “Of courseros, can’t you?”

If I consulted with quadrupeds
Think what fun we’d have asking over crocodiles for tea
Or maybe lunch with two or three lions, walruses and sea lions
What a lovely place the world would be

If I spoke slang to orangutans
The advantages why any fool on earth could plainly see
Discussing Eastern art and dramas, with intellectual llamas
That’s a big step forward you’ll agree

I’d learn to speak in antelope and turtle
And my Pekingese would be extremely good
If I were asked to sing in hippopotamus
I’d say, “Why notamus” and I would

I’d study every creature’s language
So I could speak to all of them on site
If friends said, “Can he talk in crab or maybe pelican?”
You’d say, “Like hell he can” and you’d be right 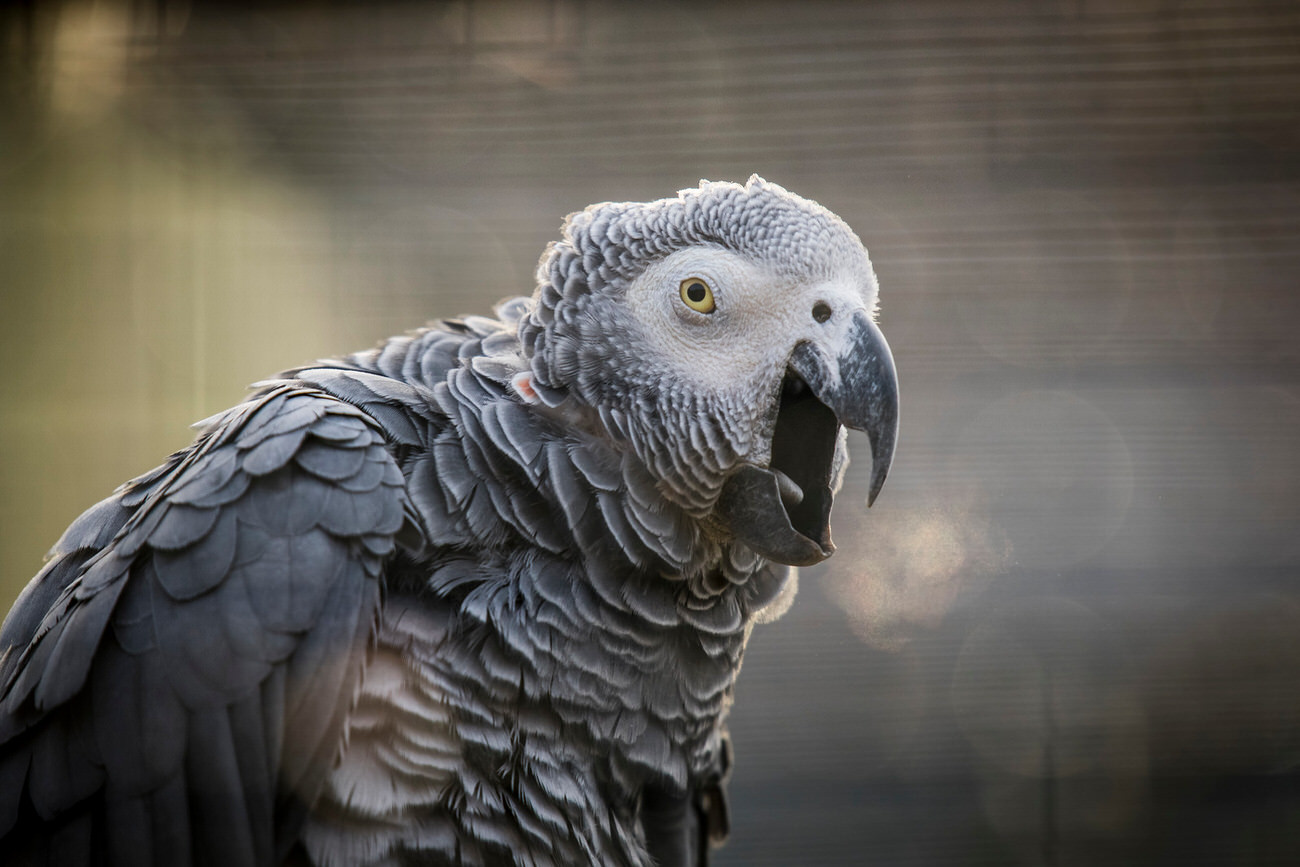 Back down to Earth
Scroll to top