Mould Making in Stoke On Trent

Another challenge set during the filming process was to look into the possibility of moulding. As a result I had a day down at the old Spode factory in Stoke On Trent with Ed Bentley

Although sad it was no longer manufacturing, the photographer in me couldn’t help having a wander around this beautiful old shell of industry. Despite its current day silence I could just imagine the hustle, bustle and noise of the old factory.

Ed, a thoroughly nice chap showed me how to create a plaster mould from one of the little birds I had made. Although a simple 2-part mould, it wasn’t as daunting and technical as I had imagined it would be, it all made perfect sense and I left with a sense that I could give it a good go on my own back at the workshop.

Well, I did. I don’t think I got the plaster to water ratio quite right, and on one the mould wall fell down when I put too much plaster in and it went everywhere. Oh poo. Never mind. It’s a steep learning curve but I’m determined to get it right, at least I understand the principles and I’m half way there, just need to persevere. It’s going to open up lots of possibilities including working in porcelain, which I love as a clay, but hand-building with it is like trying to build a house with pizza dough. 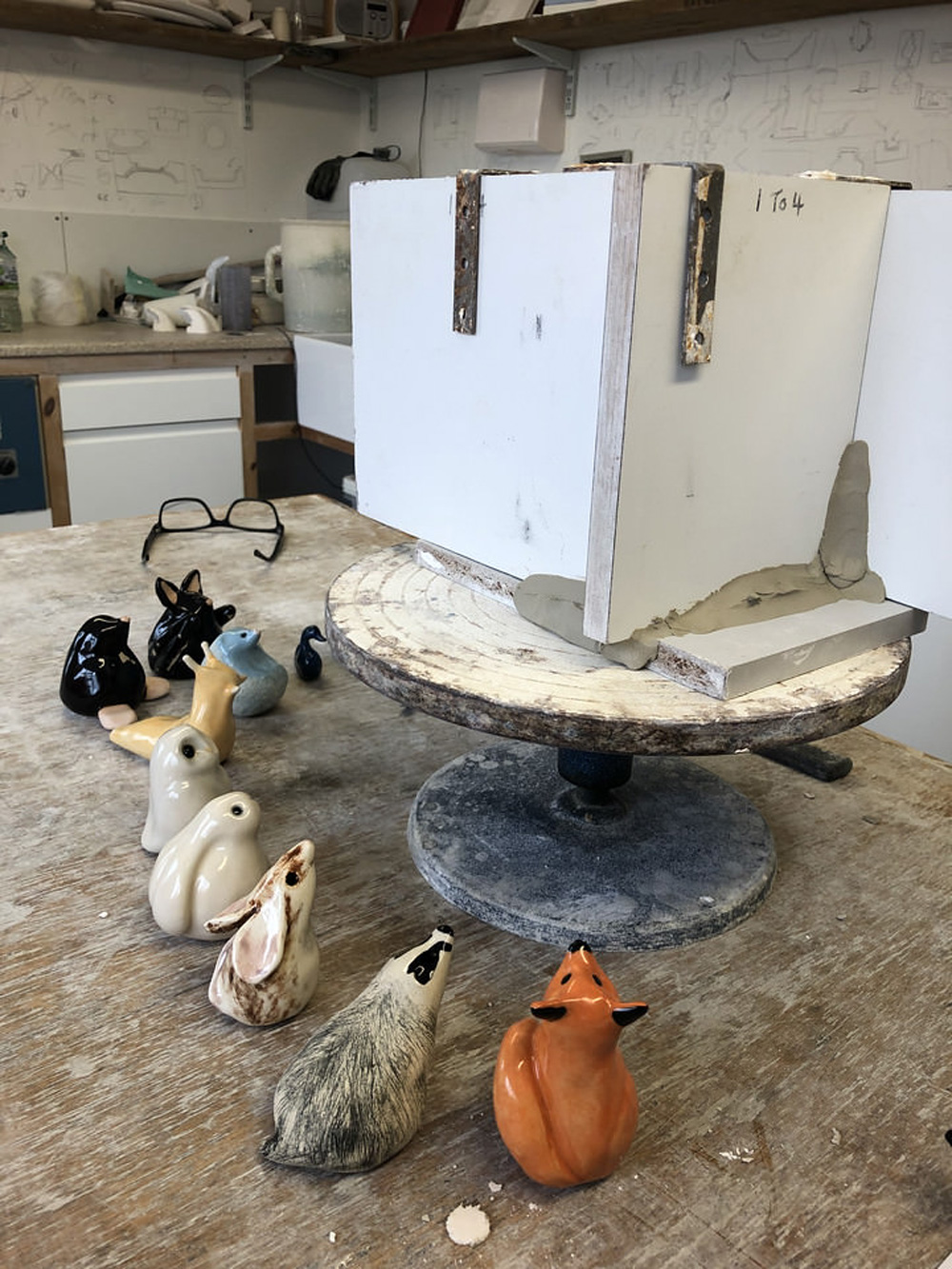 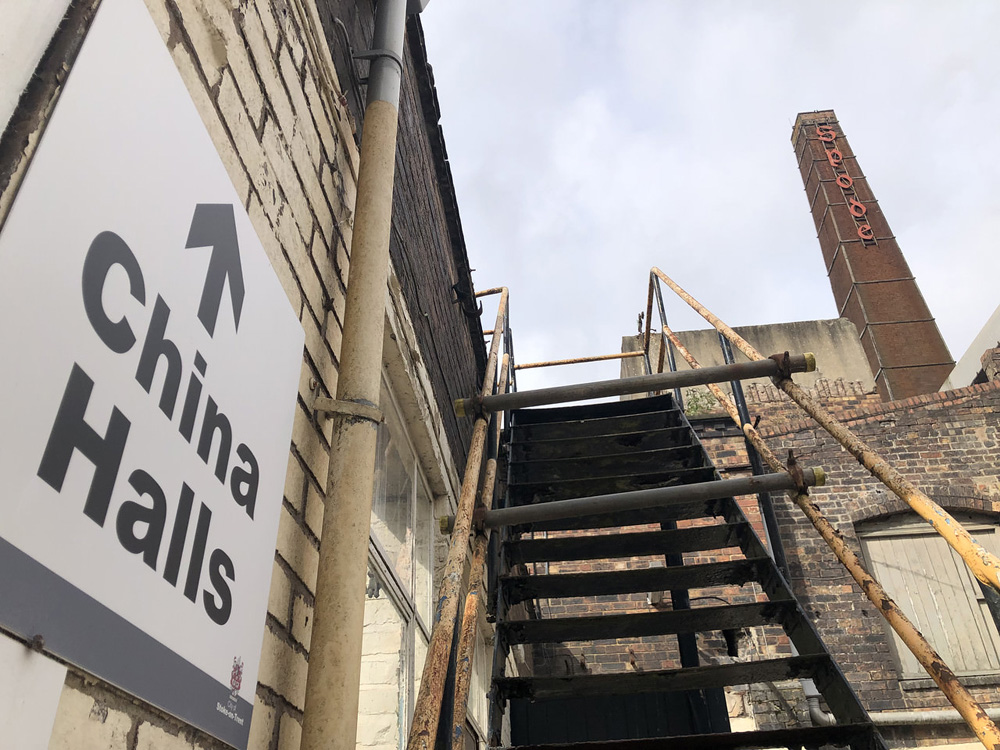 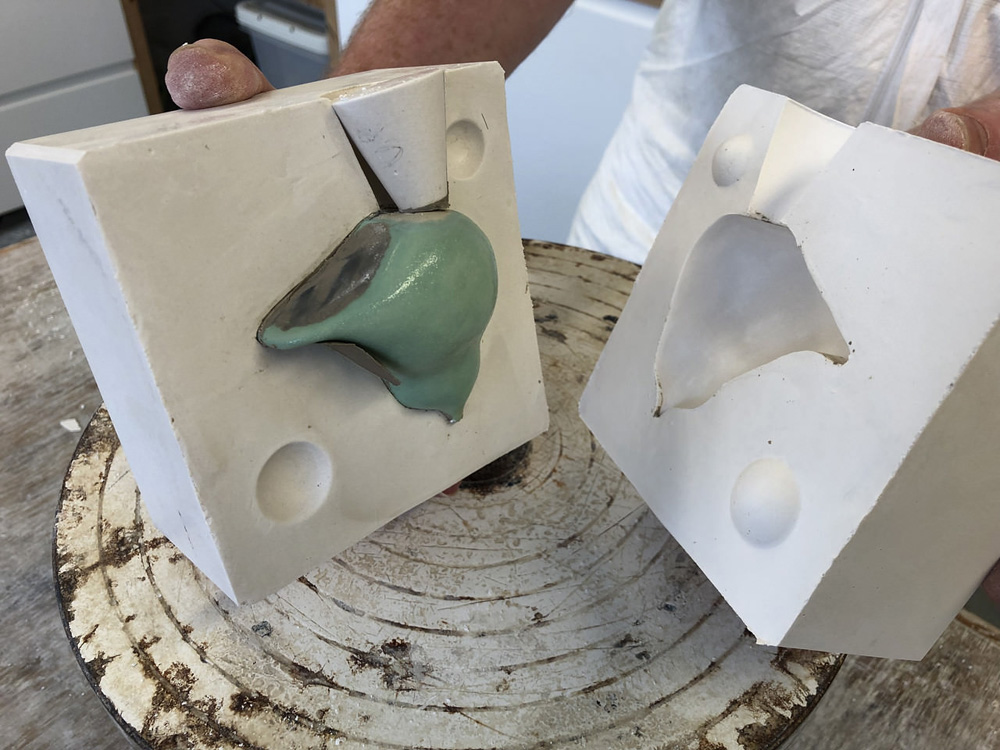 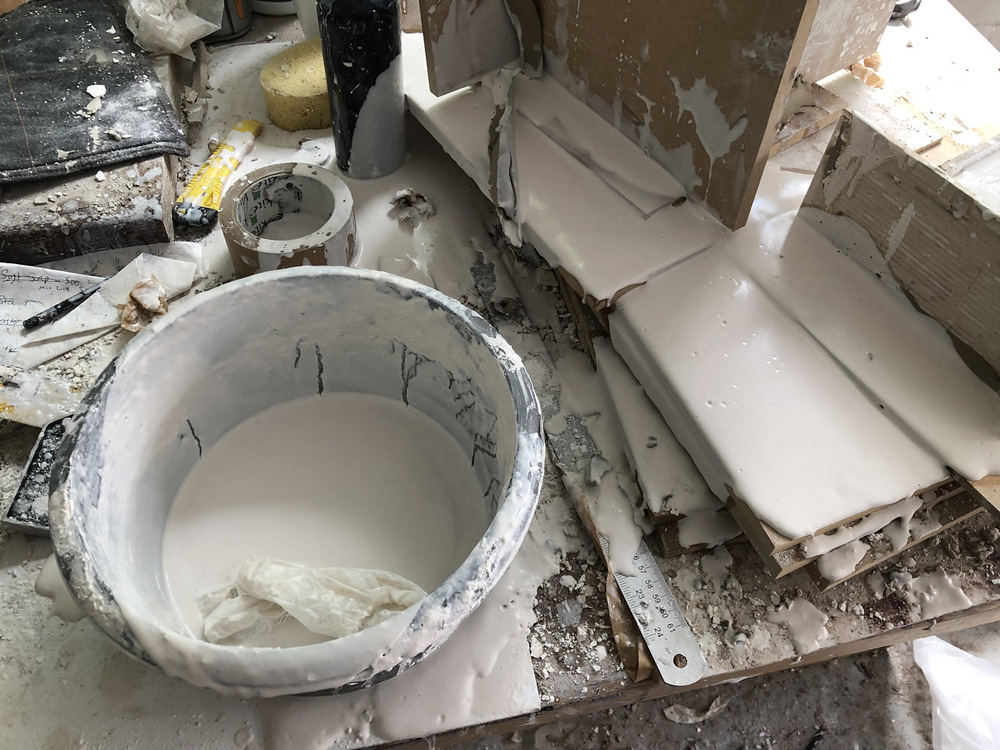 Pots In The Pens

A Tale of Two Ceramic Hares
Scroll to top