Platinum Bank holiday fun at Potfest in Cumbria with friends old and new at the Pots in The Pens ceramics festival.

The challenge was set and members of the Northern Potters Association took it on. I used more clay than expected, despite my massive hare challenge being prep for something bigger than usual. (More to come on that sooooon…)

It was my first time using crank clay it wasn’t as claggy and rough as I thought it would be. It was really quite nice and held its form well. (Until I got fox in the trolley and it all suddenly became too much for him) #wetclay

I learned new techniques, pointed and “oooh’d” at pottery celebs when I couldn’t bring to mind their names in that moment and got very excited about stocking up on new sponges on sticks, just like the Romans’ butt servants would be I’m sure.

One wonderful tradition was a vessel swap with the exhibitors, and I received a beautiful mug by John Snocken

I made things in pieces I hoped would fit in my kiln, but I think if there’s a next time I’ll say screw it and just make something mad and huge and then squish it like a lot of my fellow potters did today. 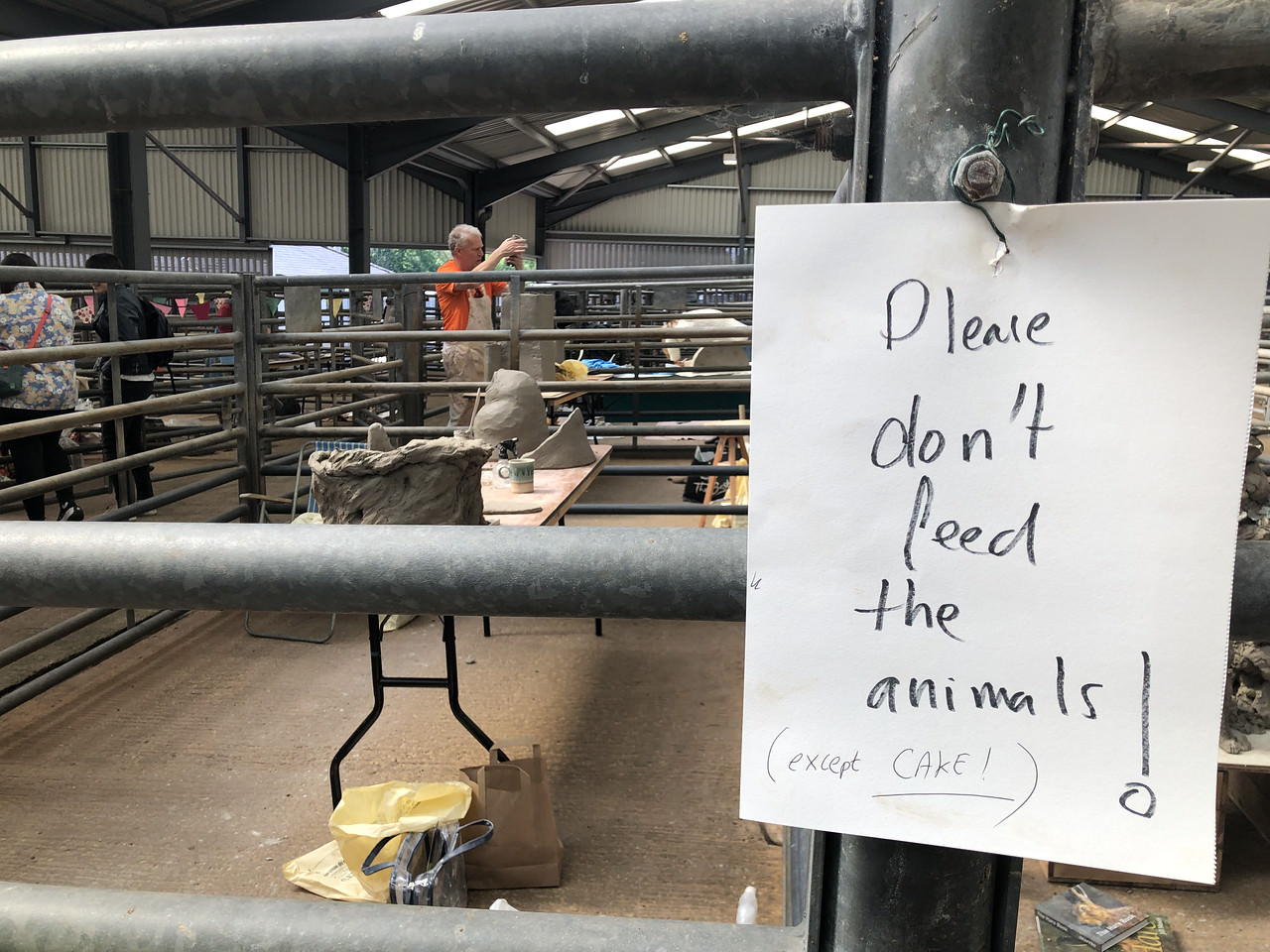 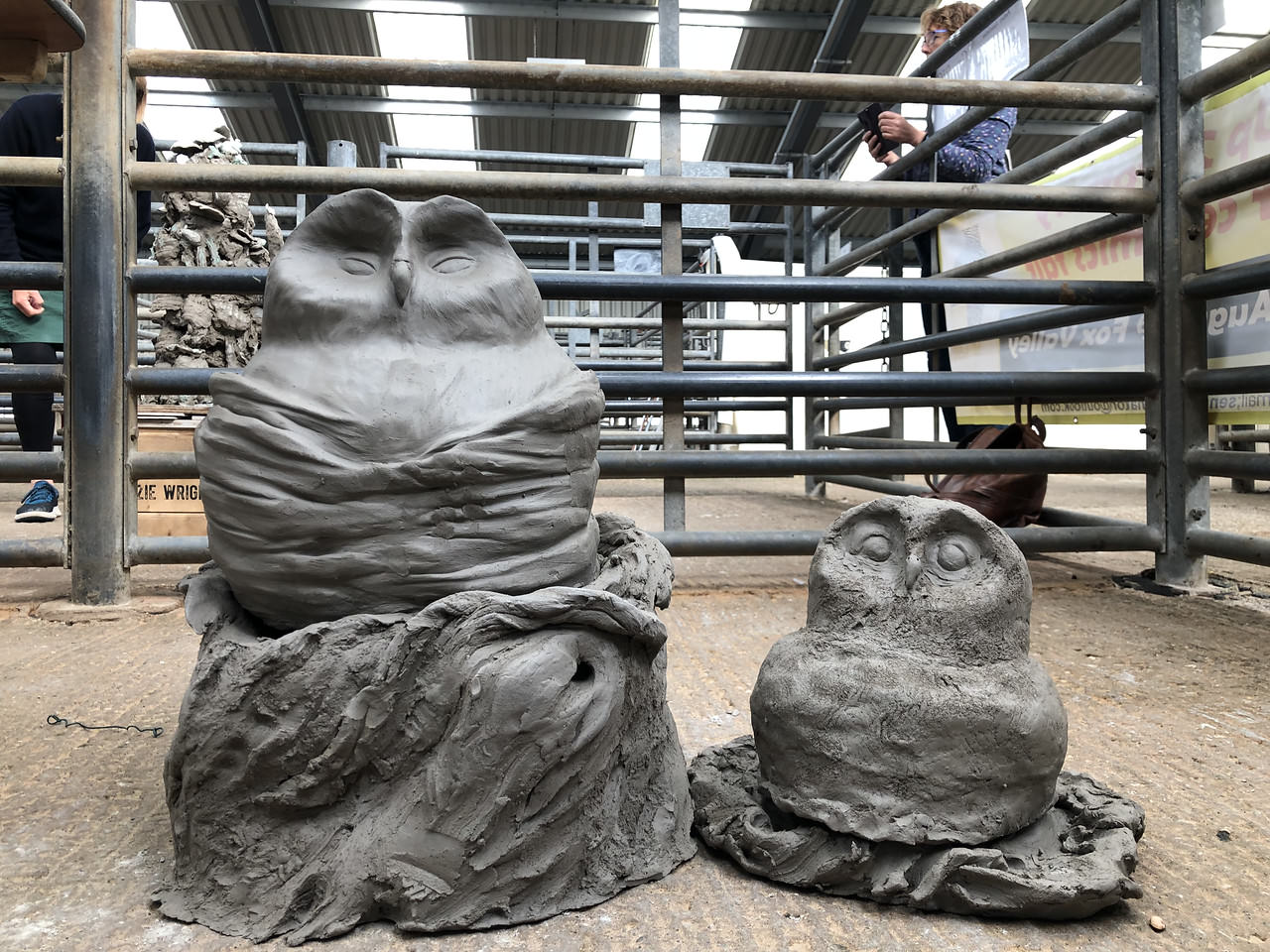 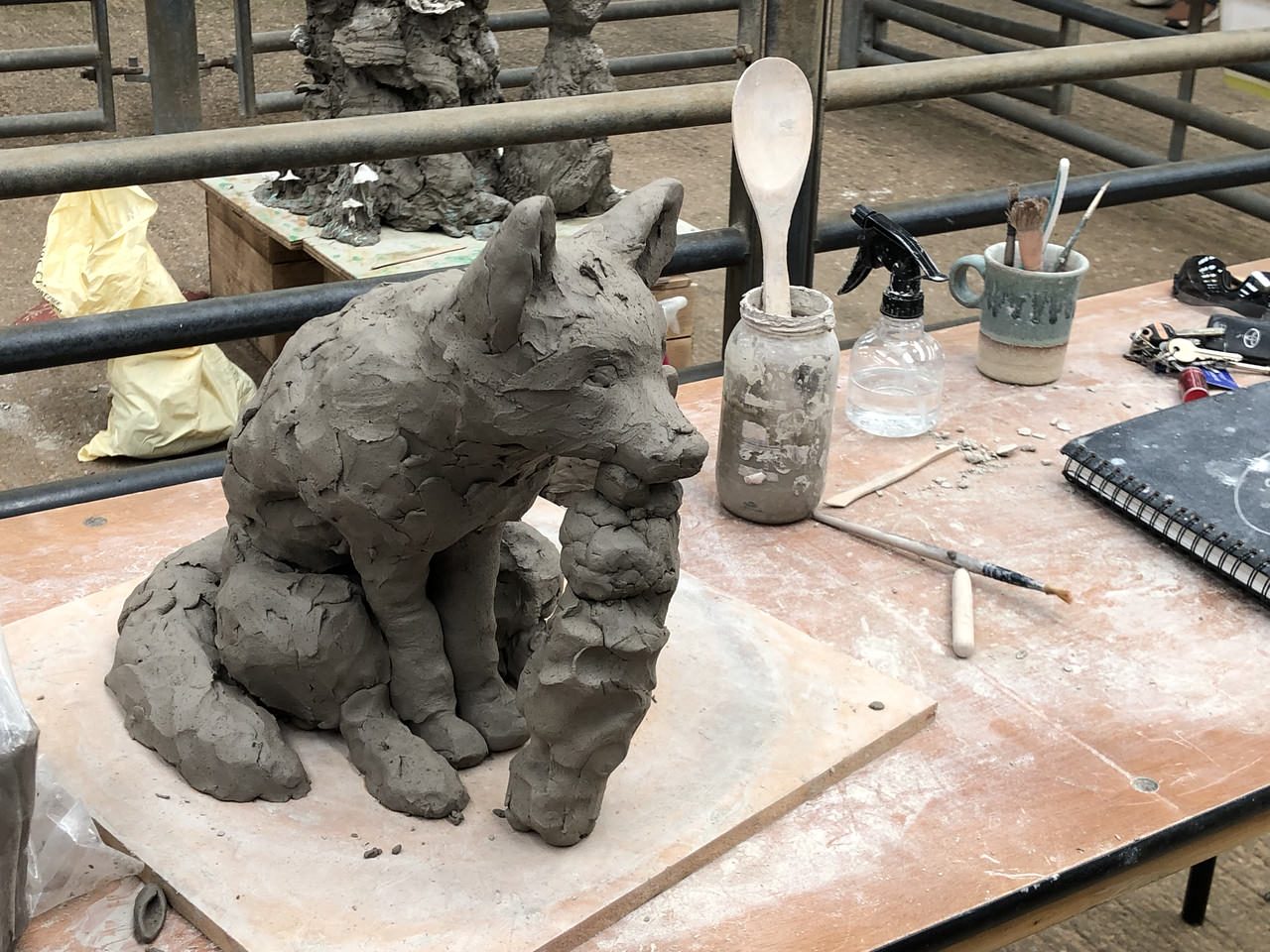 A reminder to reconnect

Mould Making in Stoke On Trent
Scroll to top