This year I’ve decided to celebrate the Awareness Days that have been set up for our natural world – the next one being Squirrel Awareness Day on the 21st January. Well whilst I’ve been looking around, I couldn’t find anything for hares. So I asked in the Hare Preservation Trust group and nobody knew of anything other than The Hare Moon (this year on the 16th May) and something to do with a lady called Saint Melangell who is celebrated on the 27th May?

Having never heard her name before I looked her up online.

It’s said that she was the daughter of an Irish monarch. She’d taken a vow of celibacy and fled to Wales because her father was going to make her marry someone. Can’t say I blame her, I’d do the same.

One day her peace was disturbed by some posh bloke chasing a hare with his doggos. He was stopped in his tracks by our lovely Melangell because the hare he’d been chasing was taking refuge under her robe and I get the impression she wouldn’t have been to pleased with what was occuring.

Apparently he was so impressed (or apologetic? – a woman scorned etc…) that he donated the piece of land to her so that she might provide a sanctuary to any and all that fled there.

So that’s how she came to be known as the Patron Saint of Hares.

Having read about this woman, I don’t mind telling you it made me quite emotional. I know a few people who are Melangells, myself being one of them. It’s a wonderous thing to know that there’s been wildlife warriors throughout time, and I for one, will certainly be celebrating on the 27th May. 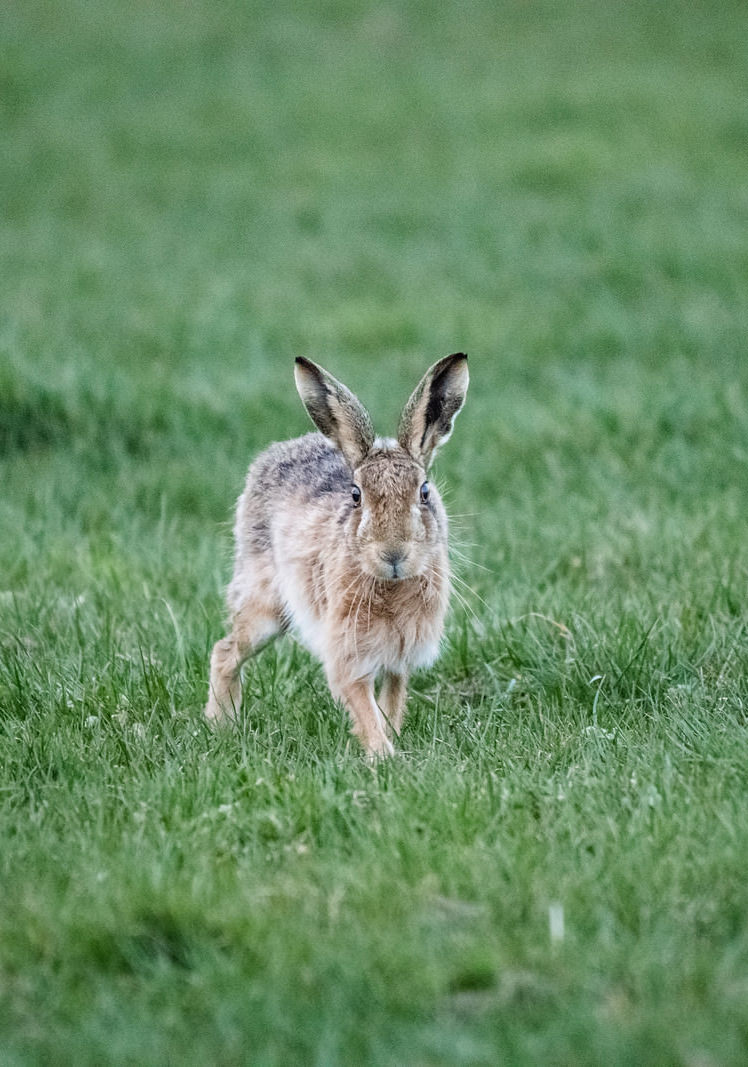