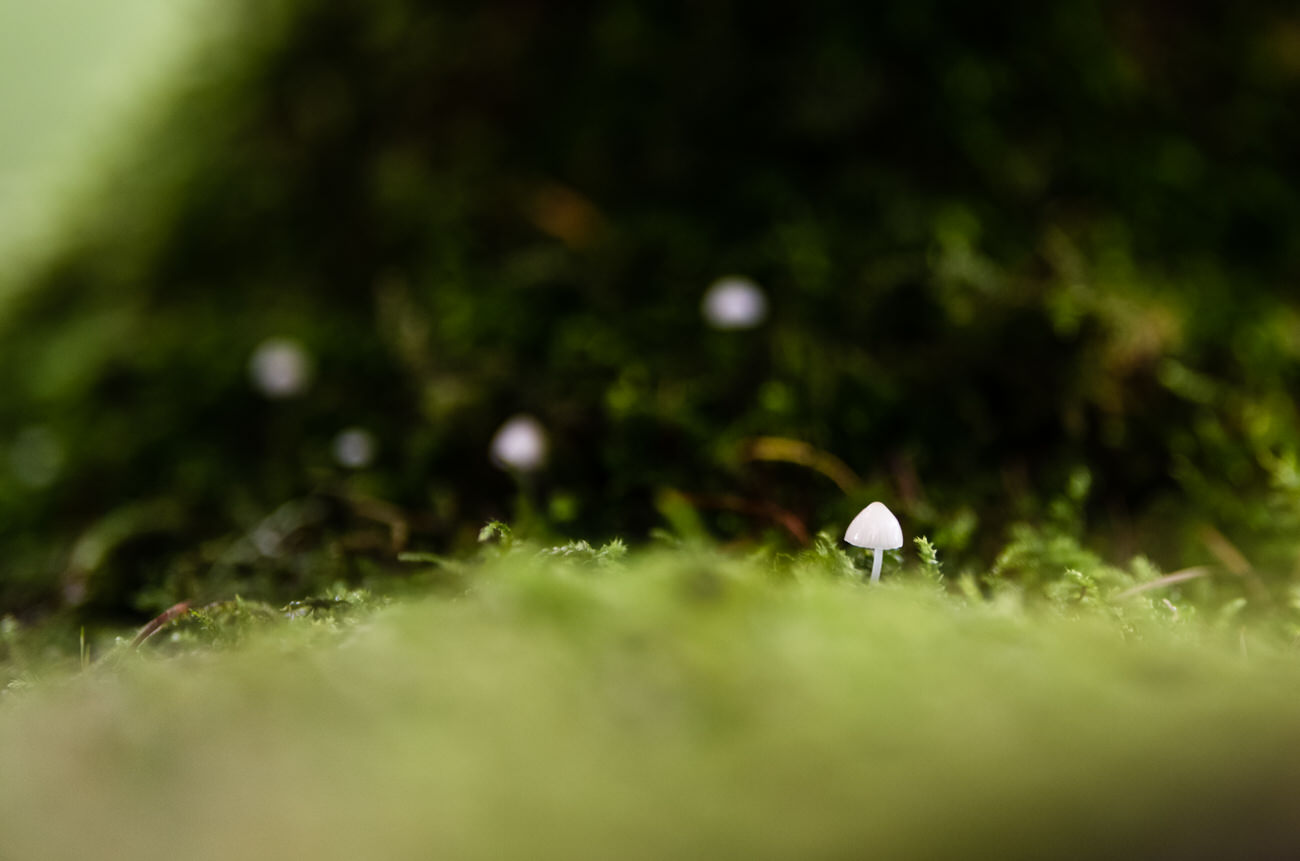 The Philosophees of the Trees

See what I did there?

I decided to have a last minute afternoon walk with the camera around the local woods. I was hoping to see some fuzzy creatures and came across a fuzzy tree instead – he was covered in moss so much he looked like he had fur.

As I looked on I felt him invite me to touch a branch. As I lay my hand on it he invited me closer to feel the bark and as I moved nearer I discovered a miniature garden of tiny fungi inbetween the moss, which I would have missed had it not been for his kind invite. I thanked him and as I left he said, “steady as you go.”

Don’t miss the things you weren’t looking for,

just because you weren’t looking for them.

I thought wow, that’s an amazing piece of advice, I promise I’ll share it.

I thought, “I wish I was that philosophical.”

The tree said, “But you are. We are all part of one collective, so yes, yes you are.”

I think, “wow, you’re so clever, tree,” and no sooner had I thought it than I understood it was, in fact, a shared compliment. 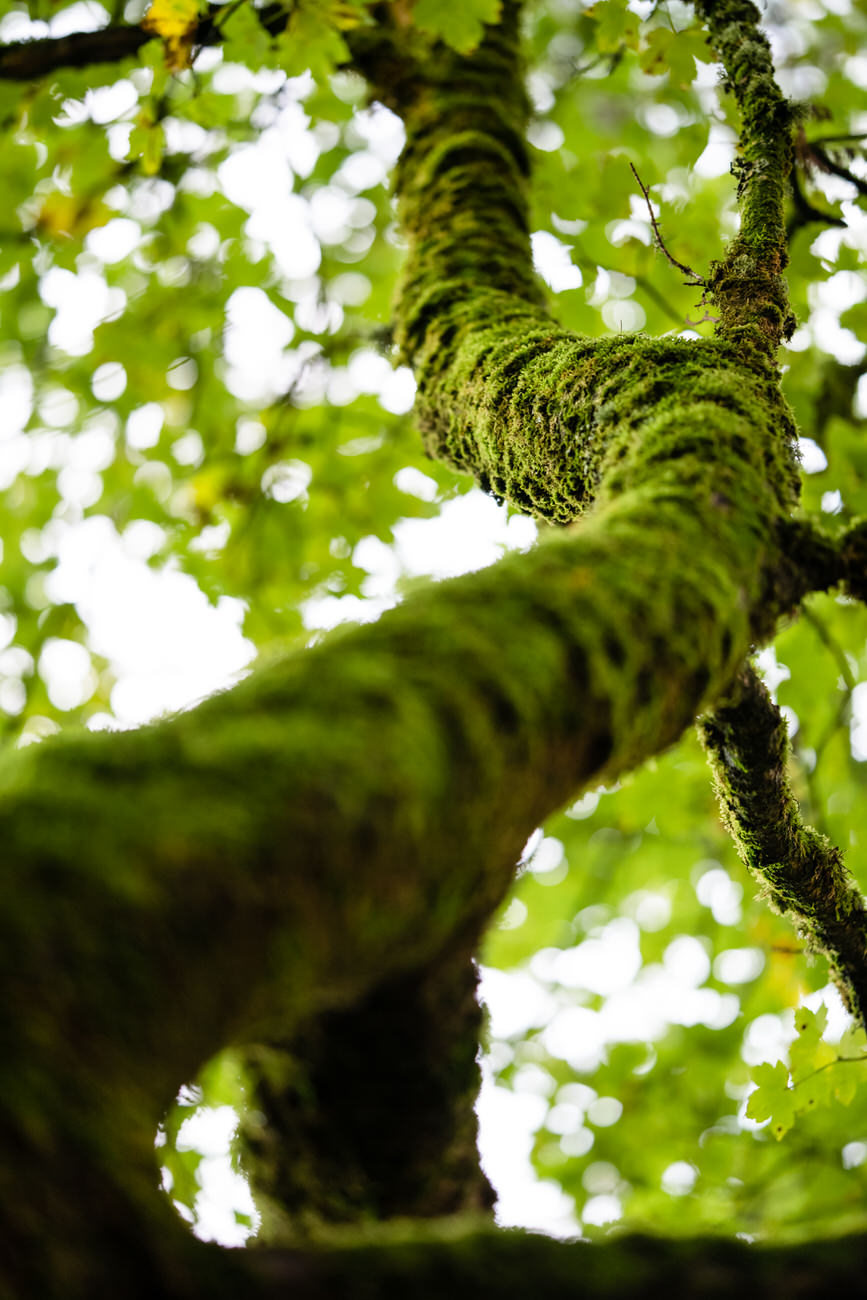 A Close Encounter of The Wooly Kind