Back in November 2020, I was so disheartened listening to Jeremy Vine, on BBC Radio 2 discussing a story about the TV programme, “I’m a Celebrity get me out of here,” and its use of animals within the show.

This is what I wrote;

I’m not going to go into the show, but the opinions expressed by a national journalist, earning hundreds of thousands of pounds, partly funded by us paying our TV licenses, absolutely disgusted me, and even worse it shone a light on a lot of peoples’ attitudes towards those we share the earth with. Man’s obsession with ranking life in their own perception of importance is arrogance of the highest order.

“You can’t seriously argue that a cockroach is worth the same as a whale?” – J.Vine.

Worth? Worth what? and in who’s opinion??? Thankfully the chap on the other line explained that classifying species in that way is desperately unintelligent.

I see on the same page they’re advertising the, “what makes us human,” podcast and I don’t know whether it’s irony or truth.

“Even if it’s JUST crickets and maggots?” – J.Vine

On speaking about the use of animals in the entertainment show,

“BUT the animals that they using, the live ones, ARE getting smaller, we’re talking now about insects aren’t we.” J.Vine

You share airspace on the same broadcasting company as Sir David Attenborough and this is what you spout?!?! I’m so disappointed.

Thank goodness for people like Paul Goldstein who was in the interview.

“They’re all animals, I thought we’d moved on from this.” – P.Goldstein

Other arguments against caring about the little creatures included one lady who said there are millions every year and they don’t live long anyway. It’s light entertainment enjoyed by thousands who don’t even give it a thought.

Another caller said, “back on it again, the old bandwagon, here we go.” then tries to argue that we should stop robins eating spiders, or kestrels eating mice.” Well, sir, you forget that they are a natural part of the world and not on a TV show! 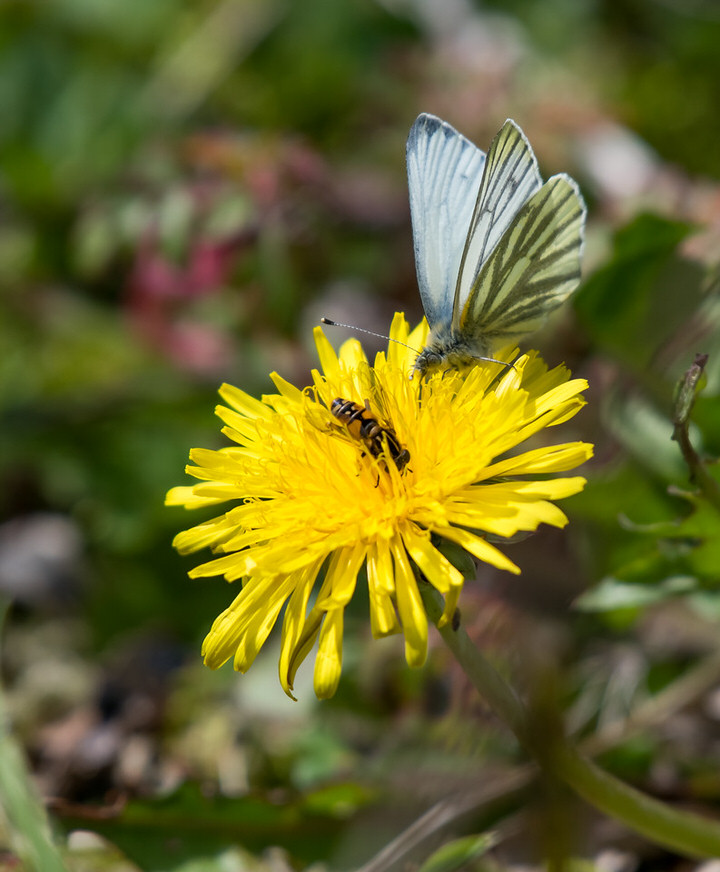 Things are looking up!

Since then, we’ve finally had the introduction of the Animal Welfare (Sentience) Bill as part of the Government’s Action Plan for Animal Welfare

Animals to be formally recognised as sentient beings in domestic law

I can’t believe this was even a question in the first place.

Then I heard Jeremy Vine on his Radio 1 show again talking about insects December 2022 – “A new study says insects can and do feel pain.” Prompted again by the TV show I’m a Celebrity and their use of insects on their show for entertainment.

“Implications for the use of pesticides in farming and how insects are treated in the home and in gardens.” – J.Vine

Then to top things off for the new year, Thor, the walrus visited Scarborough whose council decided to cancel the new year’s fireworks to respect their visitor!

My heart is bursting right now – I feel we’re finally turning a corner in looking after our natural world and wildlife with the love and respect it deserves. 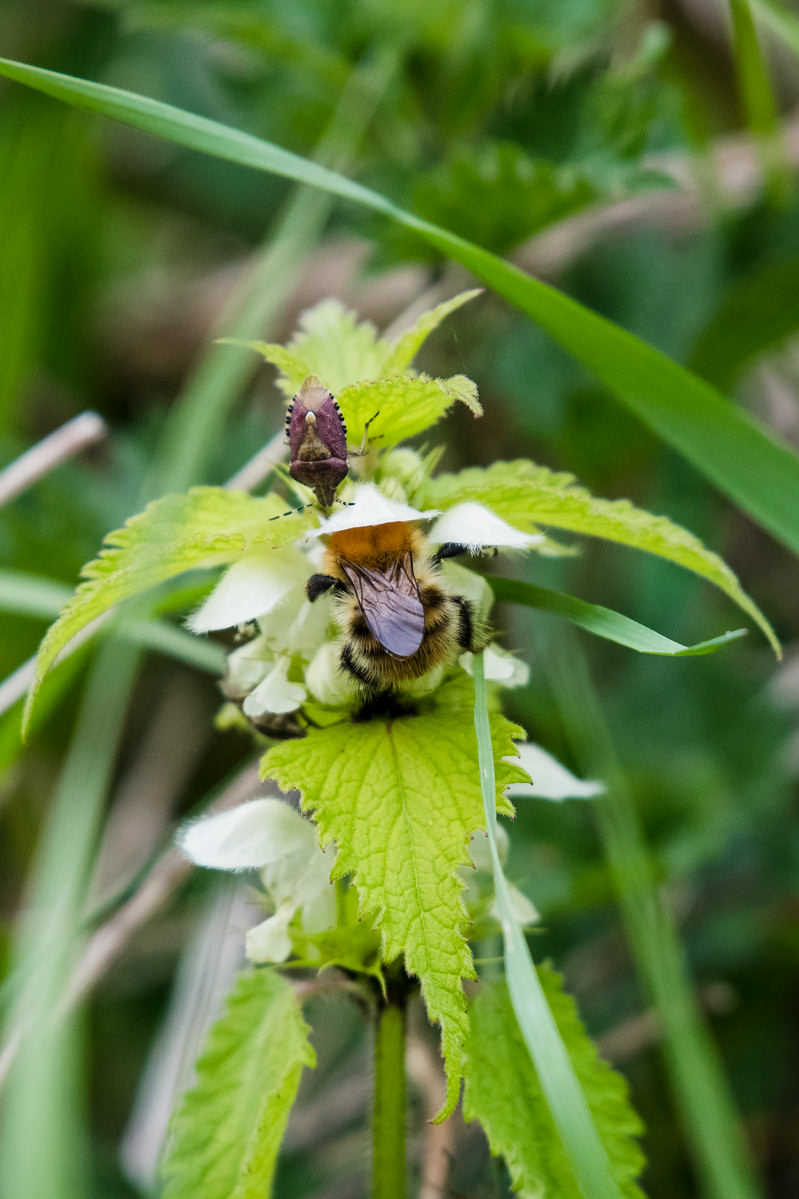 https://www.bbc.co.uk/programmes/m001gq6sI’m on the tellybox!
Scroll to top